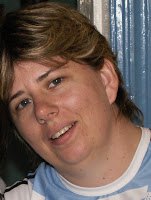 Been struggling with my attitude lately...something that regularly happens to me! Made me think hard about it...why do i get SO worked up about something, or as my mother says, why do i stew about it? I dont know the answer to those questions, maybe i was born to annoy other people without meaning to, but i do know that my attitude is as powerful as a wind's direction. It has an uncanny way of directing both my direction and those around me. This knowledge is both a stimulant and a depressant. So its important...i know that...its influential...i know that...how to change it...thats the million dollar question.
Found an interesting movie on the power of attitude which kinda helps.
Wheres the line between standing up for what is right,voicing your opinion & trying to help and being an arrogant know-it-all person who is hard to get along with.
Conclusion...no idea
Other thoughts...will i ever know? 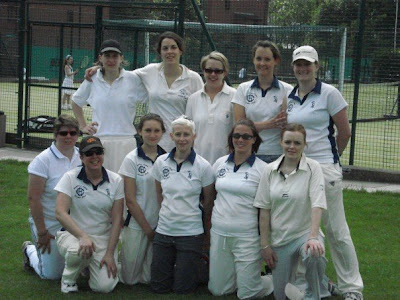 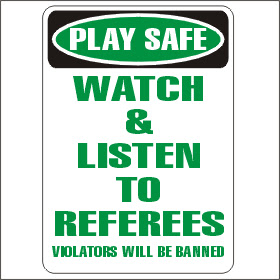 I think the part when trust is most tested is during the free fall! This year has felt a bit like a free fall for us. We have felt as though we were of no fixed abode (although we have a lovely comfortable place to live) and neither here nor there. It took a lot of trust to keep perspective & not run back to the comfort zone. Now we have pushed through that uncomfortable feeling we are now enjoying the ride & looking forward to the future. Unsurity is not a nice place to be, but i have learnt that in the free fall, 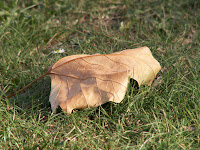 keep looking up & enjoying the moment, things will sort themselves out at some stage.
As the seasons have been changing for us, life is beginning to sort itself out, i just hope that the lessons we have learnt will not be forgotten.

I have a theory that every 7 years a new era dawns…a new season in life starts. I can feel a new season starting for me…and as this season starts…there have been things I have had to say goodbye to.

After many faithful years of service we have said goodbye to my trusty car – the Ford Laser. Not knowing how long we are going to be overseas, we decided to sell it. Goodbye & drive safe!

I have also had to say goodbye to the necklace I have worn for the past 4-5 years. At the beginning of my life as a youth pastor I purchased a cross that I wore, day in & day out. Just this last week it has at last disintegrated & now has become a part of my key ring.

We have burnt our bridges, closed a chapter in our lives & are moving on, as we move on up. Change is good, we don’t know what is around the corner, but there’s a sense of anticipation about what the next 7 years may bring.

There has been a couple of things in the past week that has made me think about this topic.

Firstly, last Friday we were in town & decided to have a look around Harrods. It was shut, so we just browsed the many window displays which were full of musical stuff as that was the theme at the moment. Each window display (there were about 30-40 of them) had many guitars & other technical gadgets that would be easily worth many thousands if not millions of dollars altogether! It was rather spectacular if not ridiculously over the top! On our trip around the block, we bumped into a homeless guy called Mark. Very nice person, talked to us for a bit & then told us he was selling the poems he had written to try to make a bit of money to get to a shelter for 2 weeks. I applauded his effort to do something & use his talents & we ended up buying 2 of his poems. (One of them I have is here in the photo.) He was very thankful & went on his way, about 5 mins later be banged into another guy whose name was , he seemed quite a bit different, but we struck up a conversation with him nevertheless. One of his comments was that ‘the guy upstairs was looking after him.’ I asked him if he talked to ‘the guy upstairs’ very often & so the conversation went on. I told him that I would pray for him, but he said that many people were already praying for him, so maybe my prayers would be better for someone else. He had an interesting perspective on life, it a simple belief & I think faith in God, but not sure about a personal relationship. These 2 guys reminded me of how much I have (not just money) & what kind of heritage & start I have been given in life. I was challenged that to whom much is given, much will be required.

The second thing that made me think of this topic was the movie we watched on Wednesday. It was called “The pursuit of happiness” and about a guy who was struggling to pay the rent, etc. and make ends meet. At times he found himself & his boy homeless & it gave me the feeling of us wandering the streets of both & trying to find a place to stay. The thing that struck me about this film, was that his family/community support base was entirely missing. There was no-one he could turn to for a bit of help when he was tight. The storyline is based on random people and lucky circumstances (& unlucky ones too) that helped him grasp the job he longed for.

To wrap these 2 experiences together I am challenged & reminded that when the opportunity presents itself, will I show mercy, help a man in need, give a little grace, maybe some money or something… I never know that maybe that one little thing may be a link in the chain that helps a man out of despair, brings him into belief or shows him that not all mankind is out there to rip you off or take advantage of you. Let’s give a little, lets show a little, lets give people another chance. After all, someone has done it for us!

These shoes were made for walking

Well its time to say goodbye to a old friend, these shoes have been replaced! After walking the world with me, they have a lot of stories to tell.
From limping around with me after my knee operation, holidays around NZ, youth work & camps, hot trip to Australia, getting lost in Argentina, walking the dusty streets of Paraguay, visiting Iguacu Falls in Brazil, pounding the streets of London doing supply teaching, relaxing in many different places in Ukraine, to wandering the streets in Europe looking for hostels & catching trains or buses!
May they rest in peace, amd all power to the new pair...may they have as much fun & things to see as the last!

These shoes were made for walking

I want to grow old in my vege garden & be buried beneath the sunflowers & potatoes! 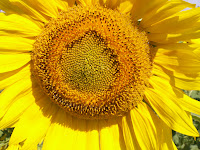 One of our goals in going overseas was to see if there was a place in the world we could call our ‘niche’. I have discovered in our travels that I will always call home, and I am proud to say I am a Kiwi. But surprisingly enough although NZ is home, I think now that I would call our ‘niche’. There has always been a part of me that has wanted a simpler, earthier, natural way of living. Maybe you could call it ‘green’ or ‘alternative’ way of living, but the thought of living off what we have produced, building/renovating your own house, and just living day to day in a small village with good friends & family to spend time with is a very appealing lifestyle for me. In a way, this has also been sparked by reading..."Catching the Fire" (see my spiritual journal for full details). Who knows, this may change, but at the moment, I'm dreaming of a big vege garden! Here we come !

I want to grow old in my vege garden & be buried beneath the sunflowers & potatoes! 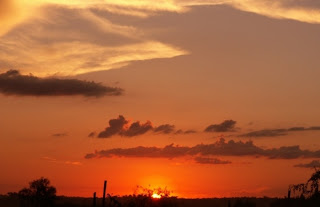 Jon bought me a 'Crowded House' CD for Xmas...and my theme song from it for the year is "Everywhere you go always take the weather." I have realized that u can determine to enjoy life. The grass isn’t greener on the other side, its greenest where u water it! You determine your own circumstances, so u may as well take the weather with u! You can either be the thermostat or just a thermometer.

Anyway my new years resolution is...Everywhere I go to always take the weather with me! (ask me at the end of 07 to see if I kept it!!)